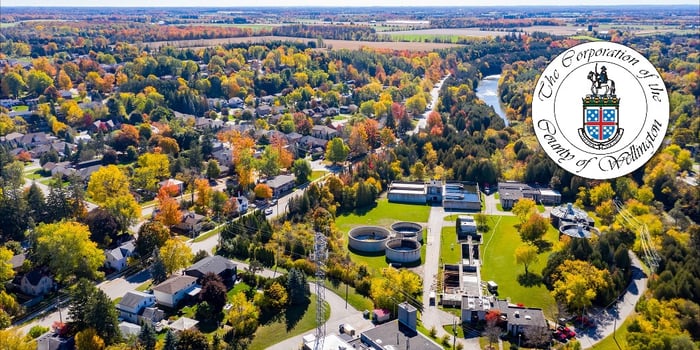 Wellington County, Ontario, provides snowplowing and other fleet-related services to 90,000 residents covering an operational area of 1,000 square miles. Fleet stakeholders needed real-time tracking during snow and other operations. That need was met by installing Geotab GO on all 60 of its vehicles.

The Challenge: Need for a one-stop-shop program

For many fleets today, real-time tracking is a must, and it needs to meet several parameters, including real-time transparency, insights into driver behavior and the ability to monitor vehicle health.

For Wellington County, Ontario, its legacy GPS track and trace system didn’t meet these contemporary needs. “Our old system was very basic,” explains Brad Hutchinson, Road Superintendent for Wellington County. “It was very difficult to use and didn’t have real-time monitoring capabilities.”

The fleet operation also wasn’t unified on a single system, making operational management cumbersome. A new unified system that delivered the kind of real-time data that would allow its 60 vehicles—28 of which are tandem axle snowplow/spreaders—to effectively meet the needs of the 90,000 residents it served was the answer. “What I wanted was a one-stop-shop program,” Hutchinson explains.

Hutchinson also needed a Canadian solution that would guarantee the fleet’s data would be stored in and accessible in Canada, something that was questionable if the fleet used a U.S. provider. “It is critical that our data be stored in Canada for legal reasons,” Hutchinson says.

Geotab met all of the criteria that Hutchinson needed in a fleet telematics solution. Most importantly Geotab, as a Canadian-based company, could securely store Wellington County’s data in the country.

Hutchinson says that the fleet team tried Geotab and other solutions, and Geotab came out on top both for data security and day-to-day operations. “Geotab is an easy-to-use, straightforward and clean system,” he says.

When it came time to install the system in late 2021, it proceeded “seamlessly” says Hutchinson. “Normally there’s some sort of hiccup in an installation, but the Geotab installation rolled through no problem. If IT needed something, they got it,” he adds.

DiCAN lead us through the process, scheduled out the timelines for installation and training. They were knowledgeable and very flexible. Technicians who came on site have been “great.”

The plethora of videos that are available from Geotab has also made training both comprehensive and convenient. Drivers and other fleet personnel can watch the online videos when it best fits their schedules.

Along with installing Geotab on all 60 of its vehicles, Wellington County also integrated the Geotab system with a Smartwitness forward-looking camera. Because of Geotab’s open architecture, the integration of the two companies’ systems was very easy, according to Hutchinson.

Hutchinson says that one thing that surprised him about post installation was how much he has begun to rely on the numerous reports that are available to him. “I didn’t think I’d use them much other than the speeding reports,” he says. “In fact, I use all of the safety reports, including seatbelt use, harsh turning and harsh braking.”

He says if he notices a trend on any of these reports, he’ll send a reminder to the driver about ways to improve their behavior. The front-facing cameras are used primarily after the fact if there is an incident. “No matter what is written down, the video doesn’t lie,” Hutchinson observes.

Since the installation, Hutchinson says there have been a number of operational benefits. Chief among them is the ability to have insights into vehicle health — one of the primary benefits Hutchinson says he was looking for during the evaluation process.

“We’re able to see the fault code even before the driver comes in; it’s very handy to already know that. It’s also a time saver. The mechanic is often waiting for the driver as they come into the garage,” he says. Because of the Geotab reporting features, Hutchinson can also schedule service reminders, allowing for better staging of maintenance work.

Hutchinson has also used Geotab to monitor fleet usage, specifically how many kilometers the vehicles have driven. These insights will help with future fleet planning for new vehicles and better usage of existing assets.

While implementation of the Canadian electronic logging regulations has been postponed, Hutchinson says that the fleet has already been adhering to the rules, so it is ready to meet them on the first day of enforcement. Drivers have been issued tablets and are regularly using them to perform pre-inspections and logging.

According to Hutchinson, the drivers have been very enthusiastic about the driver app. “All the drivers are using it,” he says. “They’ve been using it mainly for pre-trip inspections, and they really like it.”

With the map view and live feed, the Wellington County fleet has been in a better situation to meet customer and service needs. Now Hutchinson and the fleet team have real-time insights into the fleet’s operations, which he says has been “great.”

“Before, we had to take a call from a resident, call the driver, find out where they were and when they may be coming back to a specific street,” Hutchinson says. Now, he and the fleet team can track exactly where a plow has been and when it’ll be coming back, simplifying customer service. And it works the other way around as well — if there’s a report of a plow driving too fast, Hutchinson can verify the report and address it with the driver.

Looking ahead, Hutchinson says that he plans to “stay the course” and continue using Geotab to improve fleet operations by providing better service, improving uptime and fleet usage and keeping drivers safe.

From the Fleet Manager

“Geotab is an easy to use, straightforward and clean system,” Brad Hutchinson, road superintendent,
Wellington County, Ontario. He adds, “working with DiCAN has made my life easier. They helped guide
us every step of the way, from proposal to installation, integration to training. The whole team has been fantastic.” 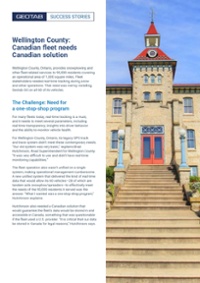 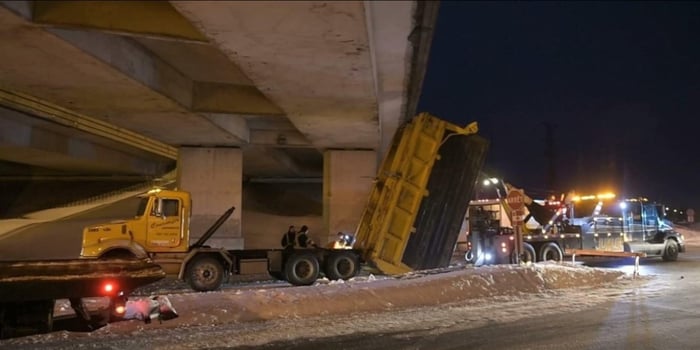 Overview The Government of Quebec recently made amendments to their Highway Safety Code (chapter...
Read More 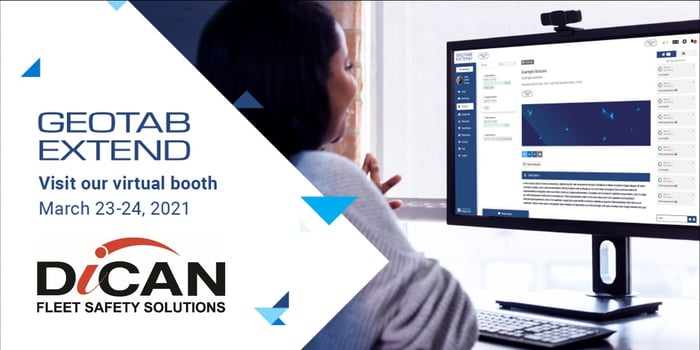 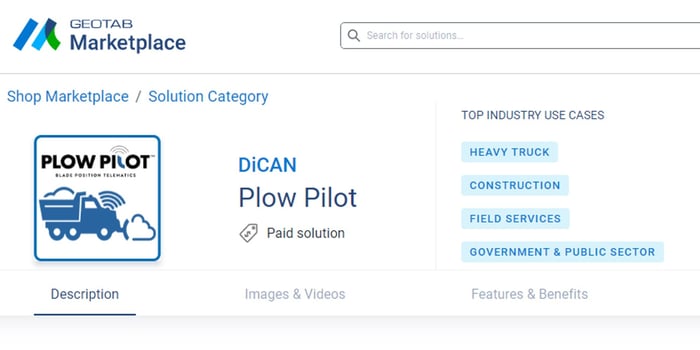 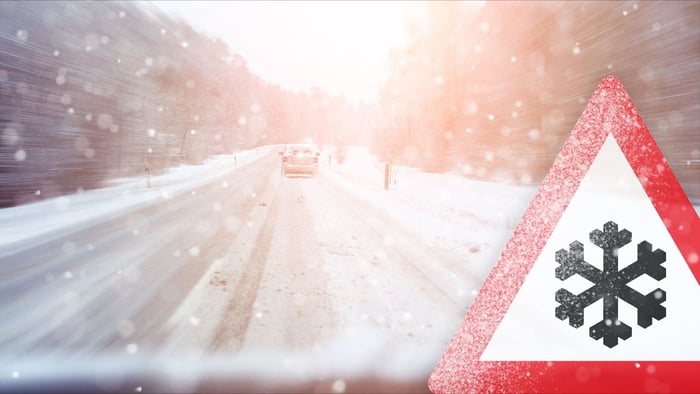